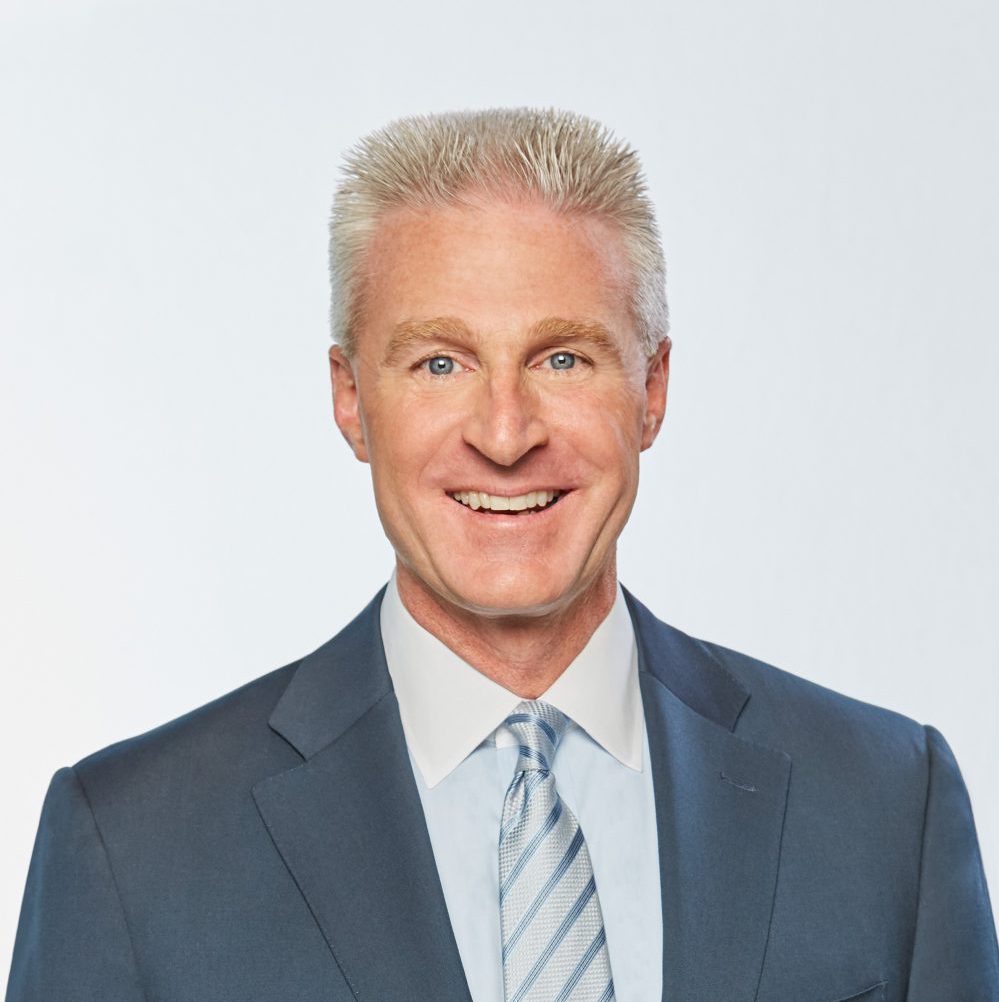 Jack Hollis is group vice president and general manager of the Toyota Division at Toyota Motor North America (TMNA), where he is responsible for leading all sales, marketing, and market representation, plus all guest experience and retention activities for Toyota regional sales offices and distributors. Hollis also maintains a role as global marketing officer for Toyota’s Global Olympics and Paralympics Sponsorship.

In his prior role as group vice president of Toyota Marketing, Hollis was responsible for all Toyota division market planning, advertising, merchandising, sales promotion, incentives, NASCAR and motorsports, Internet, and service, parts and accessory marketing activities. Additionally, Hollis has previously served as vice president of the Scion division and as corporate manager of private distributors and sales strategies for the Toyota division.

Since joining Toyota in 1992, Hollis has served in multiple national and regional management positions for both Toyota and Lexus. Hollis has twice been named an Automotive News All-Star; in 2017, he was named by Business Insider one of the 50 most innovative CMOs in the world, and in 2018 he was named to the AdWeek 50.

Hollis holds a bachelor’s degree in economics from Stanford University. He was also a member of Stanford’s NCAA National Baseball Championship team and the Cincinnati Reds for two seasons. 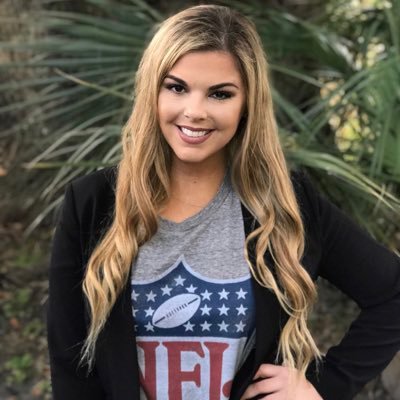 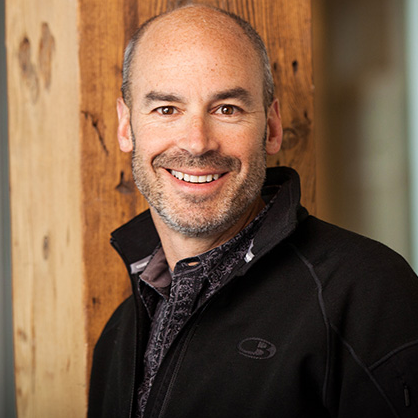 Harvey is an author, and career business leader. He is currently the CEO of Destination XL 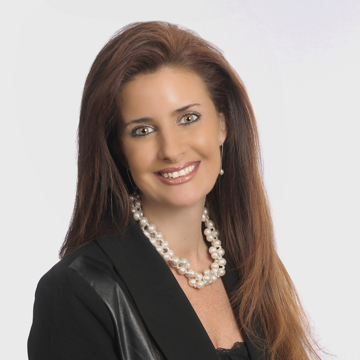 Former President of Lloyd’s of London for North America 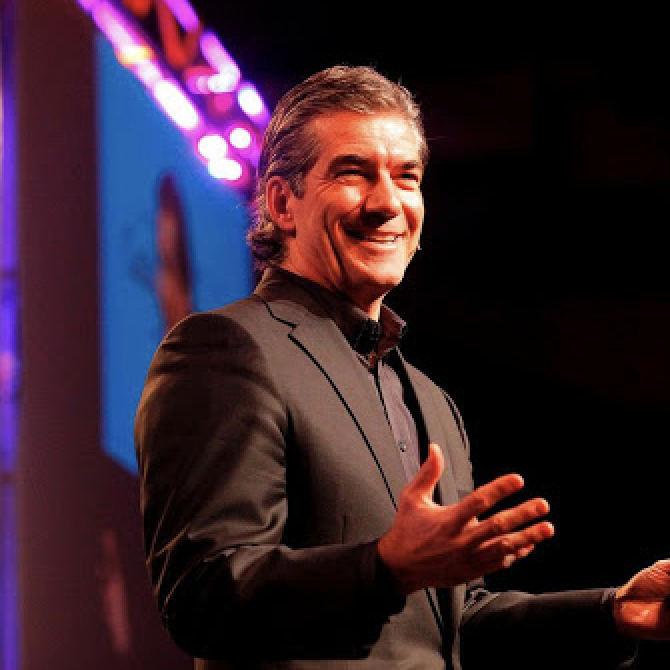